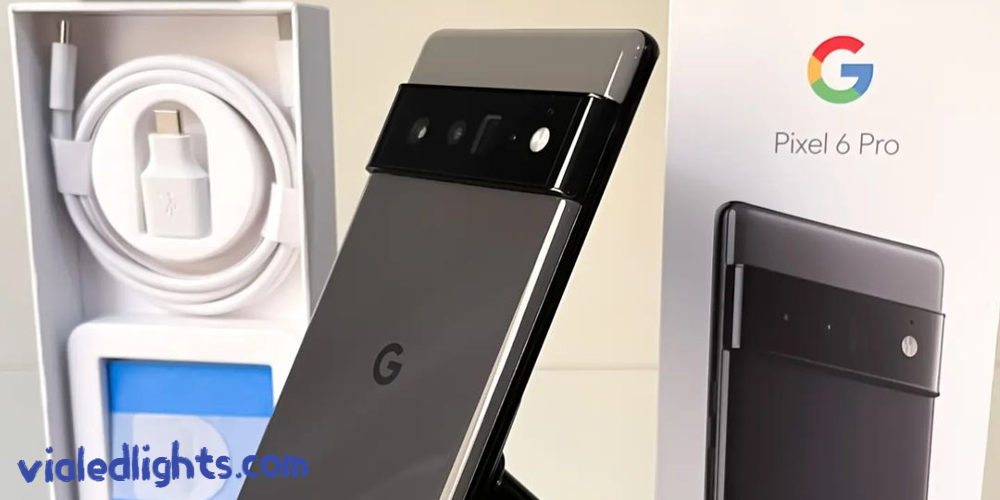 Android 12 brought us the Material You design language and wallpapers-based theming engine to customize our phones. Despite these improvements, Android's stock lock screen customization options are still quite limited compared to iOS. Fortunately, Google is now introducing new custom lock screen clocks and the ability to change out lock screen shortcuts with its latest Android 13 beta.

The new "Shortcuts" option will be located in Settings > Display > Lock Screen, allowing users to assign certain apps or actions as their default shortcuts for triggering the flashlight, camera app, or QR code scanner. However, it won’t be completely open-ended - users will still need to press and hold on to an icon in order for a shortcut action to take place.

Other Android manufacturers can also develop their own customization schemes using Google's Keyguard Quick Affordances framework as guidance. For example, Samsung already allows Galaxy device owners to customize all of their lock screen shortcuts according to their preferences via the One UI 5 update introduced after iOS 16 release.

On Pixel devices running Android 13 right now, there are two default lock screen shortcuts - one brings up smart home controls while the other opens either the Google Wallet app on the Pixel 7 series or a carousel of stored cards on older Pixel models, respectively. With this update, however, those who don't use these apps often will have more control over what they want to be displayed instead when they unlock their phone screens - whether it’s launching any other application such as maps or music player they prefer more quickly or just setting up some quick access actions like taking notes, etc.

In conclusion, being able to customize your own personal lock screen experience is always a welcome addition for any smartphone user. And Google seems intent on improving this particular aspect of its software updates, giving you more control over how you access your data from your home page directly from your phone’s locked state. It remains yet unclear which phones apart from Pixels would benefit from this feature, but most likely, all current flagships should get it at least eventually once developers start rolling out compatible updates in the near future.